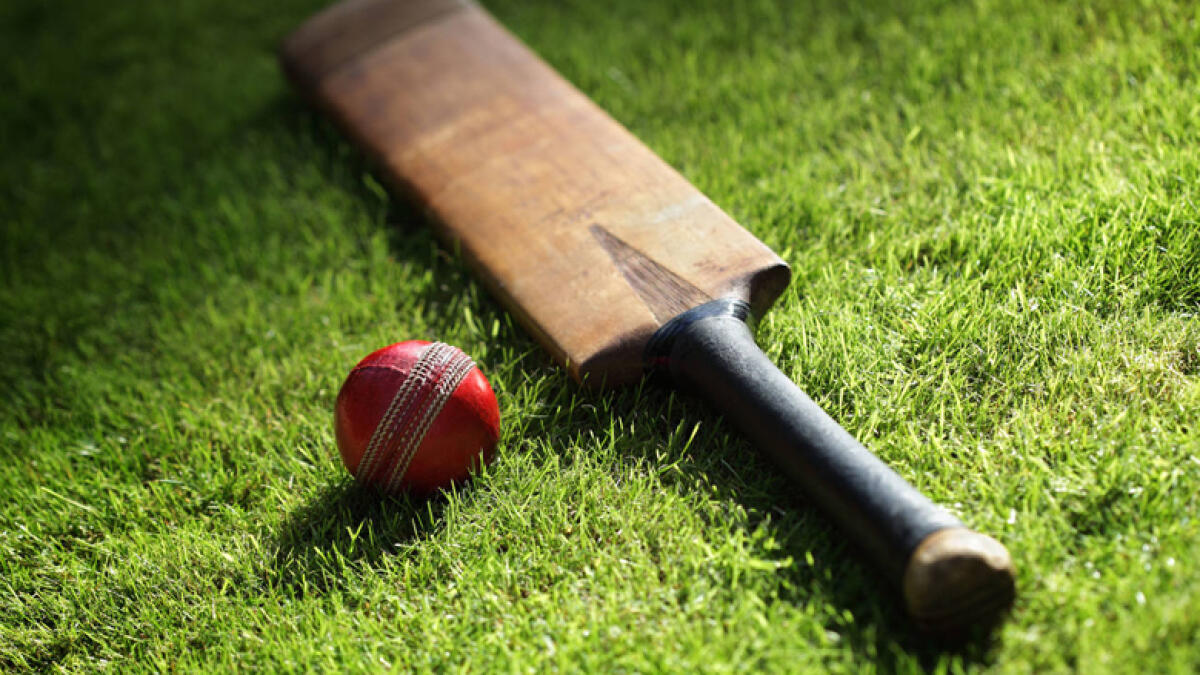 As the Fifa World Cup soccer kicks off in Qatar a few weeks from now (November 20), the ongoing T20 World Cup cricket in Australia, particularly in the context of the just-concluded marquee India-Pakistan game, is a reminder of how much the once-colonial game has grown and spread.

Football of course remains the world’s No.1 sport and a game with almost universal appeal, with more than two billion fans in 200 countries around the globe. Fédération internationale de Football Association (FIFA), the sports governing body, has 211 national associations, more than the number of countries in the world. In contrast, the International Cricket Council (ICC) has only 108 members, but thanks to the weight the Indian subcontinent pulls in terms of population, the game now has almost as many followers.

In terms of revenue as reflected in franchises though, American sports rule the roost thanks to the financial weight the United States pulls rather than fan following in sheer numbers. Although “American Football,” a rugby-like game, has very little following outside the US and Canada, the National Football League (NFL) racks up $16 billion in annual revenues, followed by America’s Major League Baseball ($10 billion) and National Basketball Association ($8 billion). But the Indian Premier League, now considered the fastest-growing sports league in the world, has ticked up to #4 closing in $7billion in revenues, overtaking the English Premier League (EPL) and other soccer leagues like La Liga. Take similar copycat leagues in major cricket playing nations, and it’s possible that cricket will soon rake in even more lolly.

Small wonder then that even the United States is lining up its own league, powered by a growing expat population from cricket playing nations, particularly from the Indian sub-continent and the Caribbean. While there has been a sad decline in West Indies as a cricketing power, as evidenced by its early exit from the T20 World Cup, it’s conceivable that weight will shift further westward, although the US too, like UAE, failed to make the cut in Australia. Again, no surprise that the 2024 T20 World Cup is to be co-hosted by the West Indies and USA.

Most Americans tend to take a dim view of cricket. The late actor comedian Robin Williams once liked cricket to baseball on valium. But America is in fact the second home of cricket after England. The game came to America through their colonial forebears, the Brits, much before it arrived in India. Historic references to cricket in the United States include games in Georgia in 1737 and in Baltimore in 1754, the same year Benjamin Franklin brought a printed copy of cricket rules of play home to the Colonies, almost 100 years before the first book of baseball rules was published. Without doubt, baseball evolved from cricket.

Indeed, many of America’s Founding Fathers were known to be cricket aficionados. Cricket historians say there was even a reference to the game at the 1776 debate in Independence Hall, when John Adams argued against the chief executive of the new country being called “President,” saying “Fire brigades and cricket clubs have presidents.” So Americans were hitting fours and sixes long before they were hitting home runs.

In fact, the first-ever international cricket match involved, not the Brits and Aussies as you’d think, but — hold your breath here — Americans and Canadians. Damn right. It was a game played between the US and Canada in 1844 at the St George’s Cricket Club in New York, watched by more than 10,000 spectators. Canada won by 24 runs. Some historians say this USA vs. Canada cricket match is the oldest international sporting event in the modern world, predating even the modern Olympics by nearly 50 years.

Certainly, cricket flourished in the US in the 19th century. Founded in 1854, the Philadelphia Cricket Club godfathered the American Lawn Tennis Association in 1881 and even hosted the National Women’s Tennis Championship till 1921 when it was moved to Forest Hills, New York. Similar clubs existed on the West Coast, especially in the Pacific Northwest, where American colonial descendants often played against their cousins ​​from Vancouver and Victoria in Canada’s British Columbia province, now home to the largest concentration of people of Indian origin in North America — large enough, in fact, to once elect an Indian-origin person (Ujjal Dosanjh) as the Premier, much before UK chose Rishi Sunak.

In fact, the game was so popular in the region that the City of Seattle, south of the border in America, fearing their residents were being ”Canadianized,” issued an ordinance in 1923 that explicitly forbade “the playing of cricket in Seattle parks without the express permission of the City Council.” Now of course several big American cities are building cricket stadiums in preparation for the 2024 World Cup. And T20 cricket is the perfect riposte to baseball — which cricket fans know is T20 on valium – The writer is a senior journalist based in Washington